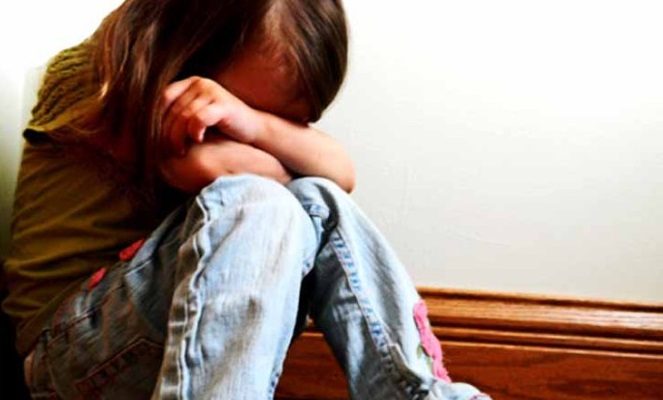 When an individual has experienced rejection, whether real or imagined, all of their life experiences following that rejection are filtered through their rejection screen.  Unless that rejection is reconciled, it can become a part of that individual’s identity.  A person who has suffered rejection is like a burn victim.  No matter how gently you touch them, it still hurts.  Therefore, they resist being touched.  Their actions can be interpreted as cold, withdrawn, and calloused.  But in reality, they are, in their own heart, avoiding pain again. Without knowing it, they reproduce the pain that they have experienced.

Consider the outcries of Job.  Job’s friends gather with him in an attempt to discover why he had been rejected by God.  Their conclusion is that rejection comes as a just result of our own wrong-doing.  Eliphaz says in Job 4:8, “As I have seen, those who plow iniquity and sow trouble reap the same.”  So often, the one who has suffered rejection believes that they are the cause of the rejection.  If they could be different, acceptable, then rejection would not have come.

In reality, many times rejection has little or nothing to do with one who has experienced it.  Consider the rejection that David experienced from King Saul.  I mean, spear-throwing and commissioning an army against someone does not speak of acceptance.  But the rejection was about Saul, it was not about David.  Because of Saul’s own defiance and refusal to follow God’s way, he was losing his throne.  He had been rejected.  Because of his own self-inflicted bitterness, he was rejecting others.  It was not about David.

Joseph was one of the most rejected individuals in the Scripture.  His brothers, and in fact, his whole family rejected the messages that God had given to him in dreams.  Then, of course, he suffered the great rejection by his brothers.  They first planned to kill him, but instead sell him, but ultimately, they just wanted him to be gone. Their rejection was not just perceived, it was real.  But even for them, the real problem was not Joseph.  They were reacting to a perceived rejection by their father, who took such great delight in Joseph.

It’s so interesting that Joseph did not reject his brothers in their hour of need.  He tested them, but he did not reject them.  His identity as a child of the living God had not been shaped by his mistreatment.  He walked in confidence in his relationship to his heavenly Father, and could therefore accept them even after their rejection of him.

The rejection that Jesus Christ experienced by his father was complete and profound.  When he cried out from the cross, “My God, My God, why have you forsaken me?” he was expressing deep and total rejection.  I believe that our experiences of rejection are intended to drive to feel and understand the rejection of the cross.  He willingly took on the rejection that we deserved so that we might made acceptable.

If you are one who is suffering the deep hurt of rejection, whether real or perceived, look to the Christ of the cross.  He knows your pain, more deeply than you can perceive.  He desires you to know him, not just in a shallow verbal confession, but rather as the suffering, saving Son.  He wants you to identify with him, and through him to know the unconditional love of the Father, who surrendered his son, so that you might be received, no matter what.

If you are attempting to love someone who carries a spirit of rejection, first of all, understand that everything that they see or hear is filtered through their screen of rejection.  They are unable to see themselves as acceptable.  When they react to you, when they say hurtful things, when they turn away from your effort to help, it’s because they are hurting.  Remember, hurting people hurt people.  Be patient.  Be gracious.  Be gentle.  Be humble.  Allow them to know the unconditional love of the Father through you, His ambassador.  Allow Him to nurture them, heal them, transform their understanding of who they are, through your patient, persistent, loving care.  When their words sting, go to the Father.  When they misunderstand your care, go to the Father.  When they pull away in silence, go to the Father.  Pray for the power of the Gospel, which is the power to heal.

If you are hurting, God bless you and keep you.  May He allow you to see Him for who he is, so that you can be healed.  May the Spirit of Christ, the Comforter draw alongside of you to assure of his never-changing, never-failing acceptance of you.  He does not dwell in a mandated love for you, He is crazy about you.  He takes delight in you.  I am praying for you to have the grace to receive that truth.  I know that it is foreign to you.  Not palatable.  But it’s still true.  He feels your pain and loves you through it.  “Cast all your care on him, for he cares for you”.